INDO-CHINESE CUISINE AND HOW IT CAME TO BE. 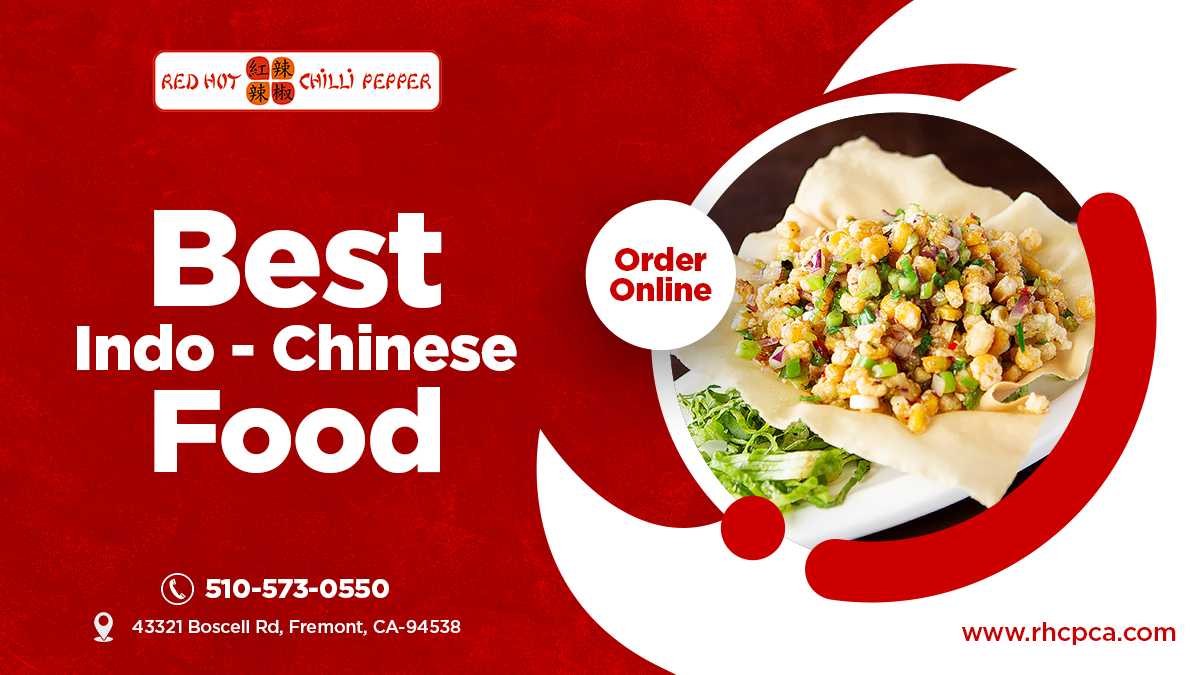 Food, roots of which trace back to the southern part of the Asian continent, is rapidly gaining ground and popularity in foreign lands. With the cuisines gaining humongous popularity, especially amongst the Americans, it is an opportunity to look back at the rich history of it, to see how it traveled from in the east to in the west. We here at Red Hot Chilli Pepper Fremont are here to take care of that.

But let’s begin with the simplest question. What is Indo-Chinese cuisine? It is the fusion of two of the most flavored cuisines across the globe. It includes a combination of Chinese cooking techniques with Indian flavors to produce a mouth-watering exquisite dish. This fusion can be dated back to the nineteenth century when the highly famous Chinese Hakka Noodles were brought to the Indian sub-continent to the town: Kolkata. It was widely accepted as the first blend in the culinary culture of the two that ultimately led to the birth of the first Chinatown of India – Tangra. Accompanying it was the adoption of the Indian culture by the Chinese in their daily lives that ultimately led to a change in their style of cooking with a pinch on Indian-ness to it. It was followed by the creation of the world-famous Chinese Manchurian by Nelson Wang in the 1970s, as the dish gained traction in the country.

This type of cuisine is distinguished by a sense of sour and spicy taste. These include spices like the five spice-powder (star anise, cinnamon, cloves, Szechuan pepper, and fennel), ginger, garlic, vinegar, spring onions, the list goes on. As the shift towards vegetarian food increased, so did the introduction of this spicy food in the market. It ultimately led to increasing the fame for this cuisine and creation of more dishes which have become quite famous in today’s world viz.: the Hakka Noodle, Cauliflower or Chicken Manchurian, Chilli Chicken, etc.

These dishes have been designed even for the vegetarian palate and have gained massive popularity in Indian cuisines. Overall, the cultural fusion of the culinary between the two has resulted in some bold flavors. It led to yielding spectacular dishes that have been gaining widespread traction all over the world.

We here at Red Hot Chilli Pepper Fremont bring you the best Indo-Chinese fusion you would have ever seen or tasted. It would leave one craving for more! So what are you waiting for: satisfy your cravings today!

We are open for indoor and outdoor dining as per the CDC guidelines. Please call us at 510-574-8861 to make a reservation.